What is an Oligarch?

Russian oligarchs are business oligarchs of the former Soviet republics who rapidly accumulated wealth during the era of Russian privatization in the aftermath of the dissolution of the Soviet Union in the 1990s.

An oligarchy is a form of government characterized by the rule of a few persons or families. More specifically, the term was used by Greek philosopher Aristotle in contrast to aristocracy, which was another term to describe rule by a privileged few.

It is estimated that nearly 60% of Russian Wealth is held offshore. An example of a Russian Oligarch is  Roman Abramovich who is best known outside Russia as the owner of Chelsea, a Premier League football club. His net worth was estimated to be $US12.9 billion in 2019.  Abramovich enriched himself in the years following the collapse of the Soviet Union.

Abramovich was the first person to recommend to Yeltsin that Vladimir Putin be his successor as the Russian president.

Abramovich has become the world’s greatest spender on luxury yachts and always maintains a fleet of yachts which the media have called “Abramovich’s Navy”.

Authorities have seized super yachts owned by oligarchs as part of the sanctions against Russia following the invasion of Ukraine.

On Thursday, Mr Usmanov was one of two more Russian’s sanctioned by the U.K. The BBC understands that some oligarchs sanctioned by the European Union are “shocked” to find their debit cards no longer function, and they are now relying on using cash from safes.

The French acted quickly on Wednesday afternoon when customs officers noticed that Mr Sechin’s 88-metre “Amore Vero” – which translates as “true love” – was “taking steps to sail off urgently”.  Superyachts and private jets are one thing. Other forms of wealth – bank accounts, trust funds, or apartments cocooned inside a series of offshore companies – are less conspicuous but are nonetheless on the EU shopping list. 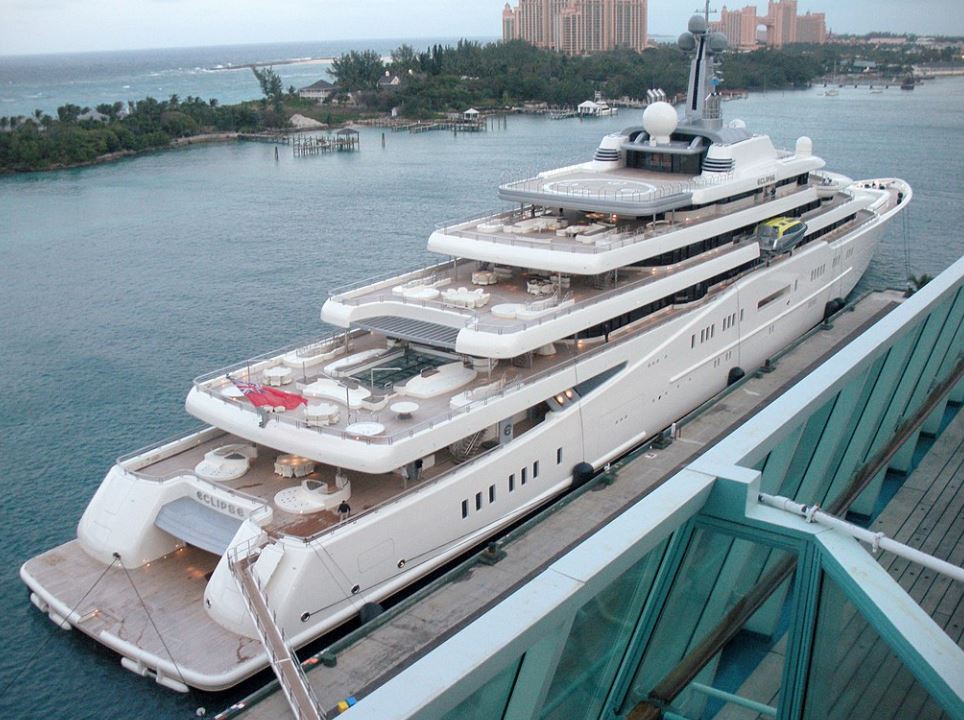 Abramovich confirmed on Wednesday that he wants to sell Chelsea and the Russian oligarch said that all net proceeds – understood to be the money from any sale minus legal fees – would be used “for the benefit of all victims of the war in Ukraine”.

Any potential sale of Chelsea in these circumstances would be unprecedented in English football. Chelsea is valued at about 1.9 billion euros ($2.1 billion), according to KPMG, meaning a takeover could be one of the largest in the European game. 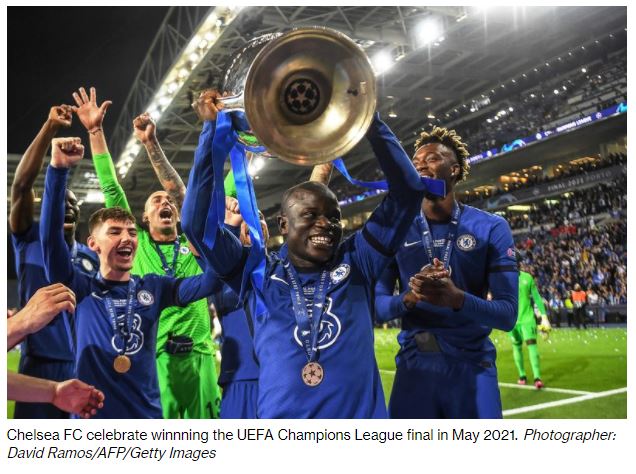 What impact will this have on markets

As the U.S. and allies tighten sanctions on Russia and choke off investor demand for its assets, parts of Wall Street are jumping on the buying opportunity that it’s creating.

A growing list of Western companies are responding to the war in Ukraine, from offering gestures of goodwill to cutting business ties with Russia. Visa and Mastercard blocked Russian banks from using their payment systems, to comply with US sanctions that restrict domestic companies from doing business with certain Russian firms.

BP dumped a near 20% stake in its Russia-related energy business, while Shell ditched its Russian oil ventures, including its stake in the Nord Stream 2 pipeline. Uber’s looking to sell its remaining $800M stake in Russian ride-hailer Yandax and Apple has stopped selling all its products in Russia.

Although Russia represents less than 2 per cent of the global GDP. (It’s economy is about the same size as Canada). Global markets can cope with the disruption but the level of volatility is what is unsettling markets. The biggest toll is the human toll in this war.

General Advice warning: The content of this newsletter is for the clients of Best Interest Advice and it’s other  related services. The content is general advice only and has not considered your personal situation or objectives and cannot be relied upon. Please consult a financial adviser to provide you with personal advice. We cannot guarantee the accuracy of this information as it is sourced from third parties and general media. All attempts to verify its contents have been made and we only rely on reputable sources. Best Interest Advice AFSL 292925. Financial Choice is a business name registered to Best Interest Advice P/L