Is the Russian/Ukraine war about Oil?

It’s time to consider whether you should get back into the market. Share market’s appear to be oversold.

Markets are obsessively focused at this point on the Russian-Ukrainian conflict. It’s impact on commodity prices and the associated SELL-off in equities, and other risk assets, has been dramatic. Not surprisingly, ‘de-risking’ of portfolios has followed as investors have reacted to the changing situation.  Whilst the conflict is ongoing, the risk of energy sanctions (and an associated further leg lower in equities) remains. The positioning of the models however, highlights that this is likely the BUYing opportunity of 2022.

Is this conflict mostly about oil? 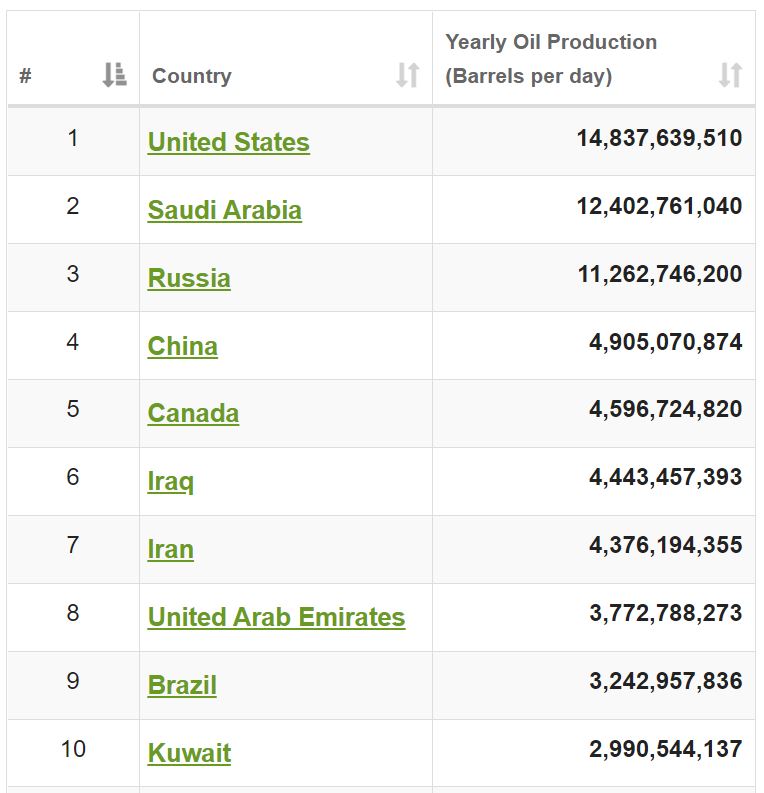 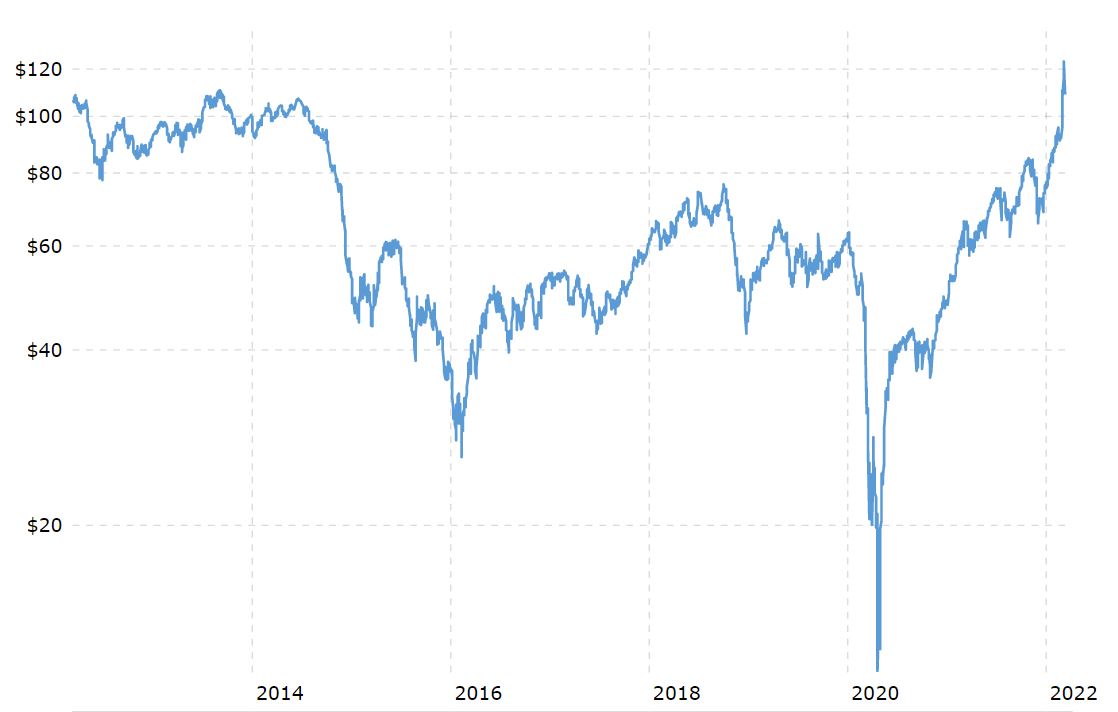 The US dominates world oil

Oil generates revenue for countries with enough oil reserves to produce more oil than they consume. For those economies that are heavily dependent on imports, oil expenditures must be factored into national budgets. Not surprisingly, events such as war and unrest in oil-producing regions, new oil field discoveries, and advances in extraction technology, profoundly affect the oil industry. Most of the time, the top oil-producing countries in the world rake in a lot of profit on their production.

The top three producing countries in 2020 – the United States, Saudi Arabia and Russia – accounted for 43% of the world’s petroleum liquids production. The top five producers also including Canada and China accounted for 54% of the global output.

Natural gas liquids production in the US received an even larger boost from the development of the Marcellus Shale deposits in western Pennsylvania. The United States became a net exporter of petroleum (i.e. exports exceeded imports) in 2020 for the first time since 1949.

It is important to understand that Russia’s production has been held back by Western sanctions but its recent clout in the global oil market increased after it formed the OPEC+ alliance in 2017 with the 14 OPEC members and 10 non-OPEC oil exporters.

China’s production meets just over a third of its oil consumption, leaving it the world’s largest petroleum importer.

Would you hold gold and oil in your portfolio?

In times of uncertainty and war, many investors flee to the safe haven of Gold. If you were a medium to long term investor trying to allocate some of your portfolio to reduce the risk, you have to think twice as to whether you would diversify into Gold or even Oil. (You can invest in both asset classes on the ASX via the OIL ETF and the GOLD ETF).

Forget all the recent hype about Gold; below you can see the long term comparison between the diversified Nasdaq and the individual ETF’s of Gold and Oil.

General Advice warning: The content of this newsletter is for the clients of Best Interest Advice and it’s other  related services. The content is general advice only and has not considered your personal situation or objectives and cannot be relied upon. Please consult a financial adviser to provide you with personal advice. We cannot guarantee the accuracy of this information as it is sourced from third parties and general media. All attempts to verify its contents have been made and we only rely on reputable sources. Best Interest Advice AFSL 292925. Financial Choice is a business name registered to Best Interest Advice P/L