PHEW! What a month – even for the ultra wealthy

The world’s 500 richest people have lost a combined $635 billion since the beginning if January as markets react to anticipated tightening measures from the Federal Reserve and inflation running at its highest level in four decades.

January 2022 was a lot like December 2018. Just different issues to deal with.

To look at the share market over the next quarter, investors will look at replicating the investment philosophy of the great Warren Buffett. Value stocks, the bedrock of Buffett’s investing philosophy, will become a stronger focus.

Berkshire Hathaway Inc have outperformed tech firms and the S&P 500 Index since the start of this year, only declining 4.2% compared with a 9.2% drop for the S&P and 15% for tech stocks over the same period.

What are the issues confronting investors in 2022? As at today, the main contributors are rising inflation, interest rate increases, the Omicron variant and now the possible invasion by the Russians of the Ukraine.

It seems that Russia have never come to terms with their separation from Ukraine at the end of the Cold War. Now Russia has gathered over 100,000 troops on its western border and in Belarus, with more troops streaming in from the far east every day; it has been decades since Europe has witnessed such a buildup. As tensions rise, diplomats are leaving their embassies in Kyiv and NATO is dispatching jets and warships to shore up its eastern flank.

Ukraine’s armed forces are stronger now than they were in 2014 when Russia first invaded their country, and they now have access to thousands of new anti-tank weaponry supplied by the West.

What do Russia want by invading Ukraine?

It’s more about what Russia DOESN’T want. Russia doesn’t want Ukraine in the NATO alliance, and has said as much in their list of security demands which were sent to the United States last December; the demands included a halt to any NATO drills near Russia’s border. Ukraine is not a NATO member, but it wants to be, and is considered to be a partner of the alliance.

Back in December 2018, sharemarkets experienced a similar correction. The S&P 500 in December 2018 fell more than 9% as investors feared a central bank ready to tighten monetary policy, a slowing economy, and an intensifying trade war between the United States and China. It marked the worst December since 1931.

We can take some comfort that share markets recovered strongly in the following fourteen months. In fact, between December 21, 2018 and February 21, 2020 the S&P 500 index rose nearly 40%. 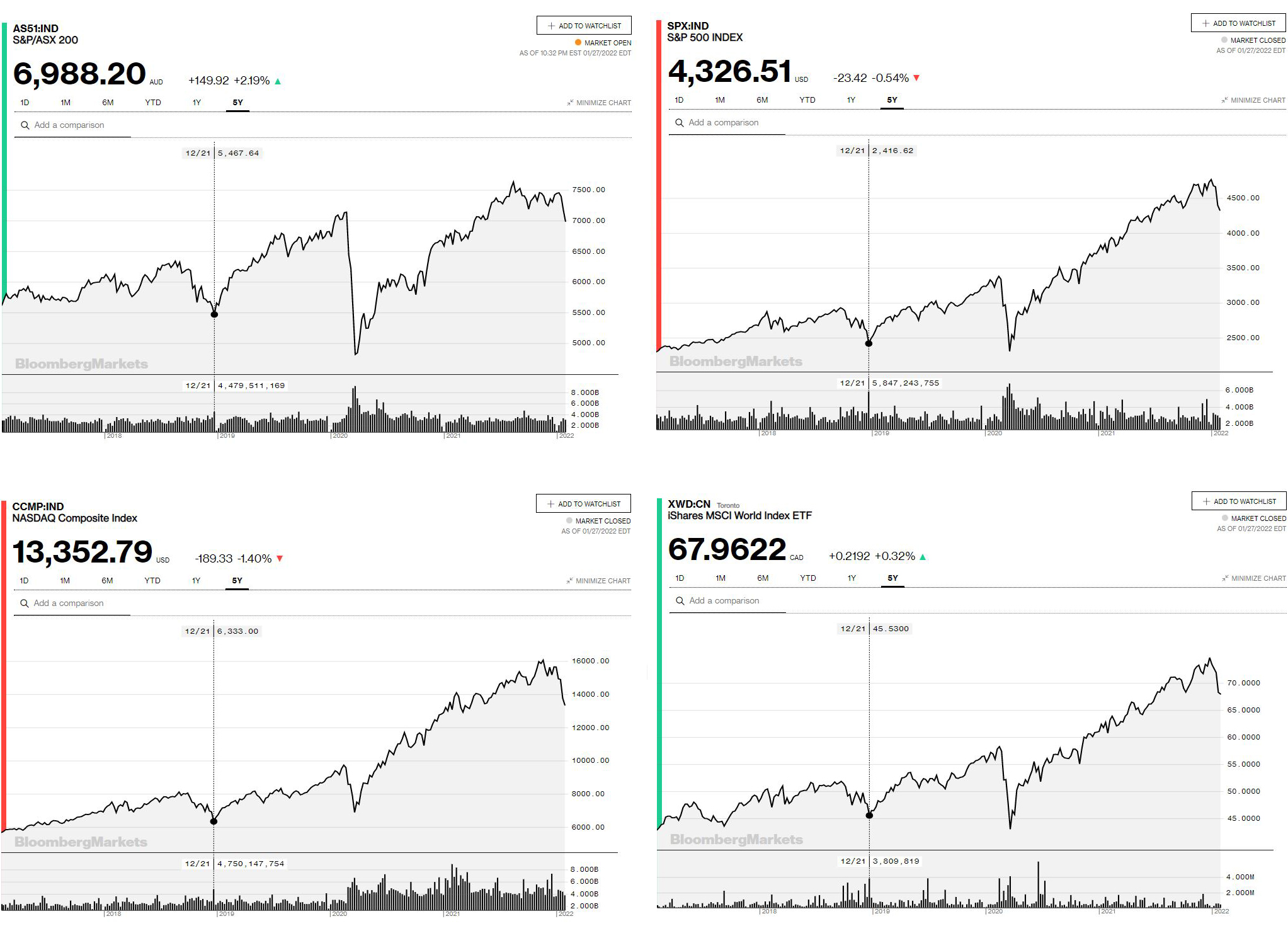 What are the latest numbers in Australia and has omicron stalled our recovery. 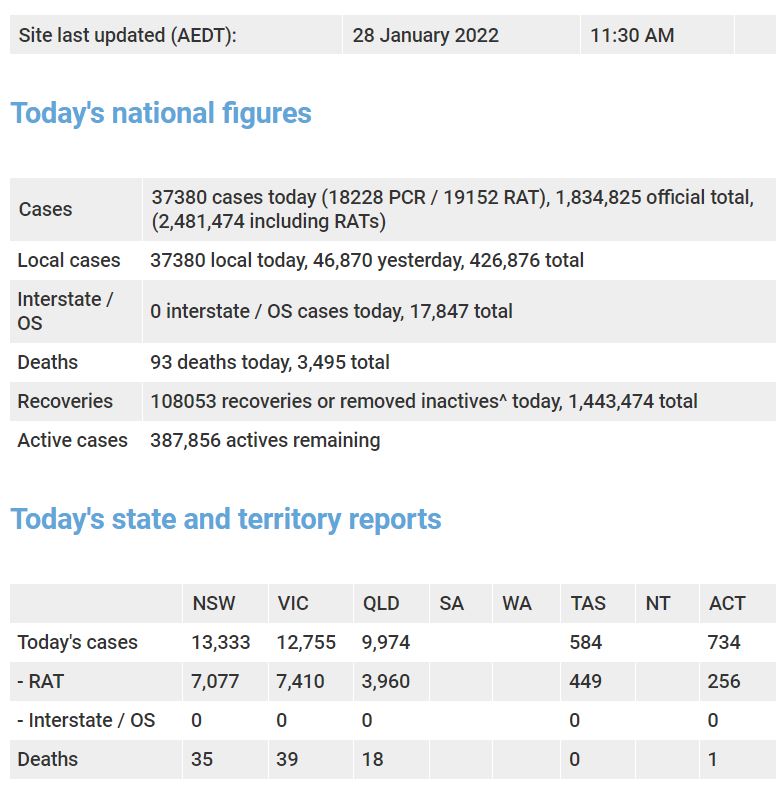 Concerns that two dose vaccines may not work.

‘Neither vaccination with two doses of AstraZeneca nor Pfizer were able to stimulate an antibody response strong enough to neutralise Omicron in our assays among the samples we tested,’ Associate Professor Turville said.

General Advice warning: The content of this newsletter is for the clients of Best Interest Advice and it’s other  related services. The content is general advice only and has not considered your personal situation or objectives and cannot be relied upon. Please consult a financial adviser to provide you with personal advice. We cannot guarantee the accuracy of this information as it is sourced from third parties and general media. All attempts to verify its contents have been made and we only rely on reputable sources. Best Interest Advice AFSL 292925. Financial Choice is a business name registered to Best Interest Advice P/L.