We are all looking for some stability

Interest Rates this week are expected to remain the same until 2024. Virus explodes in India and Ethereum steals the limelight from Bitcoin.

The Reserve bank of Australia announced at it’s meeting this week “The Board is committed to maintaining highly supportive monetary conditions to support a return to full employment in Australia and inflation consistent with the target. It will not increase the cash rate until actual inflation is sustainably within the 2 to 3 per cent target range. For this to occur, the labour market will need to be tight enough to generate wages growth that is materially higher than it is currently. This is unlikely to be until 2024 at the earliest”.
If that is the case then borrowers can feel a sense of stability in the financial system and look at increasing their borrowings and plan a longer debt reduction program.

2. What about the Virus impact globally? 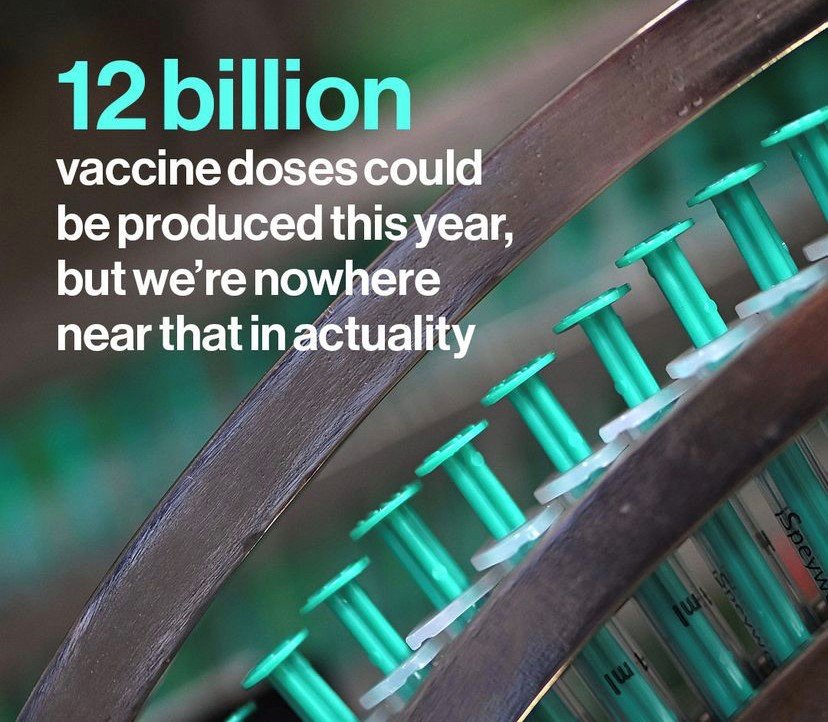 The rapid growth in infections in Chile has been caused by ‘careless behaviour’ during the ongoing rollout of vaccines.

In India it is a different story

Since November, lockdown measures in India have been easing, with the recent surge in infections possibly reflecting both the opening up of the country and the lack of immunity within the population. Various other factors also explain the recent surge in infections and deaths. India’s vaccine rollout, for example, is lagging various other key countries.
While hospitals in India are being overwhelmed by the surge in cases, hospital capacity in India is well below that of other major countries: India has just 0.5 hospital beds per 1,000 population compared to 2.5 in the UK, 2.7 in the US.

Ethereum rallies to a record, stealing Bitcoin’s spotlight: What’s the difference and are you better off with Ethereum?

In January 2021,  Bitcoin made up 70% of total crypto value — yesterday, Bitcoin’s share of crypto market cap  fell below 50%. That’s partly thanks to the other big crypto Ethereum (technically: Ether), the second-largest cryptocurrency. Ether hit a record $3,400 US this week, and has rallied more than 300% this year. Like Bitcoin, Ether is traded as a digital currency. But it has key differences…

No cap on the amount of coins. Unlike Bitcoin, which is capped at 21 million coins, Ethereum currently has no total supply limit.

dapps = real term… Similar to how iOS and Android are used to build smartphone apps, Ethereum’s platform is used to build dapps. Unlike Instagram or PayPal, these decentralized apps aren’t controlled by a single authority. Instead of living on Facebook’s servers, a decentralized app could be hosted across thousands of computers across the world. When you upload a YouTube video, it’s stored on Google’s servers and Google can take it down. With Ethereum, control is decentralized.

DeFine: Ether’s rally has been a response to a growing number of developers building “decentralized finance” (DeFi) apps on Ethereum.

As bitcoin prices have exploded upward throughout the beginning of this year, many traditional financial institutions have been forced to one conclusion: cryptocurrency is here to stay. Even if your institution doesn’t plan to deal directly in the space, the need to be knowledgeable about it is becoming an increasing imperative.

But it’s a complicated subject – a crowded market, with murky and probably insufficient regulations and a lot of still-evolving technologies powering it.

A recent article published in Forbes magazine about the Winklevoss twins outlines the following: “Blockchain, the technology underlying Bitcoin and other cryptocurrencies, is already disrupting money and banking, as giant financial firms such as PayPal, Square, JPMorgan, Fidelity and Northern Trust embrace Bitcoin and jockey for position in a future awash in digital assets.