Elon Musk has not lost his penchant for hype. Tesla’s (TSLA.O) boss told investors earlier this month that the $855 billion carmaker can keep growing production by at least 50% a year “for quite a while”. He also thinks its Model Y SUV will be the world’s best-selling vehicle by 2023. 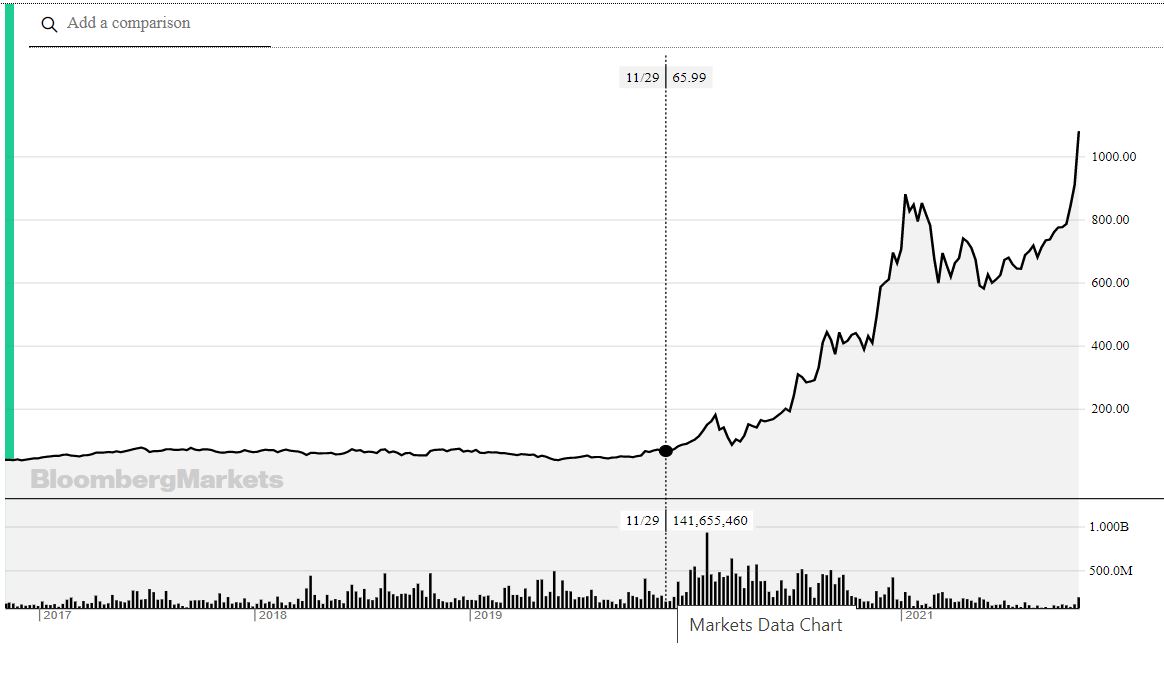 Tesla Shanghai factory manufactured some 133,000 vehicles in the last period, more than its plant in California, barely a year after it opened.

Elon Musk’s second prediction is that Tesla will be the best-selling car by 2023! Based on U.S. quarterly sales and September’s Shanghai showing, Tesla’s 2021 annualised sales run rate is almost 1 million vehicles, more than 90% of them the Model 3 and Y.

Tesla has vaulted into the trillion-dollar club. When rental car company Hertz announced on Monday it would purchase 100,000 Teslas for $4.2 billion, Tesla’s shares went up more than 12% — pushing its market cap above the $1 trillion mark. The car company is now the fifth most valuable publicly traded company in the US.

It’s not all smooth sailing for Musk.

Tesla is facing growing pressure in China as well. The Chinese government has reportedly banned Tesla vehicles from entering its military premises, sensitive facilities, and key agencies. The government expressed security concerns over the multiple cameras installed onboard Tesla cars, fearing that the “data the cars gather could be a source of national security leaks.”

Troubles in China are a major source of concern for Tesla. The company sold 147,445 cars in China in 2020; almost a third of its deliveries. The company also runs Shanghai Gigafactory.

It comes as no surprise that Musk reacted quickly to spying concerns. In March 2021, he said that Tesla has “a very strong incentive” to protect sensitive data because otherwise it risks being shut down. It remains to be seen how Tesla will maintain its position in China amidst a growing tech rivalry between Beijing and Washington.

Another potential source of volatility is Tesla’s foray into cryptocurrencies. The company purchased $1.5B worth of bitcoin in February 2021 and announced it would accept the cryptocurrency as payment. 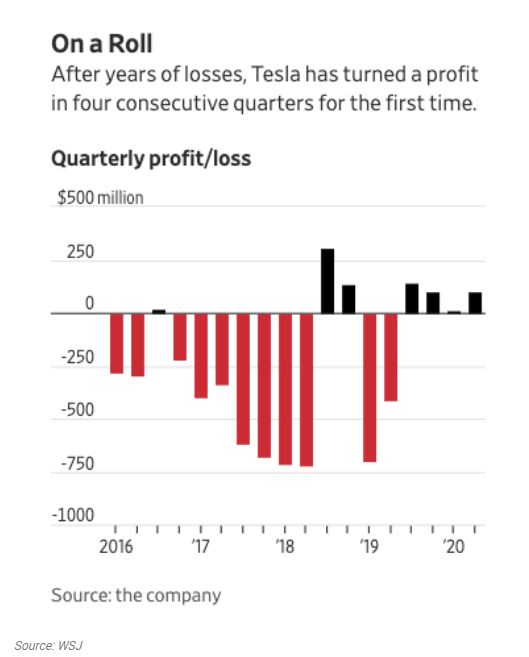 What else is Elon Musk up to?

Elon Musk is the CEO, founder, inventor, or adviser for some of the world’s most-hyped companies, including: 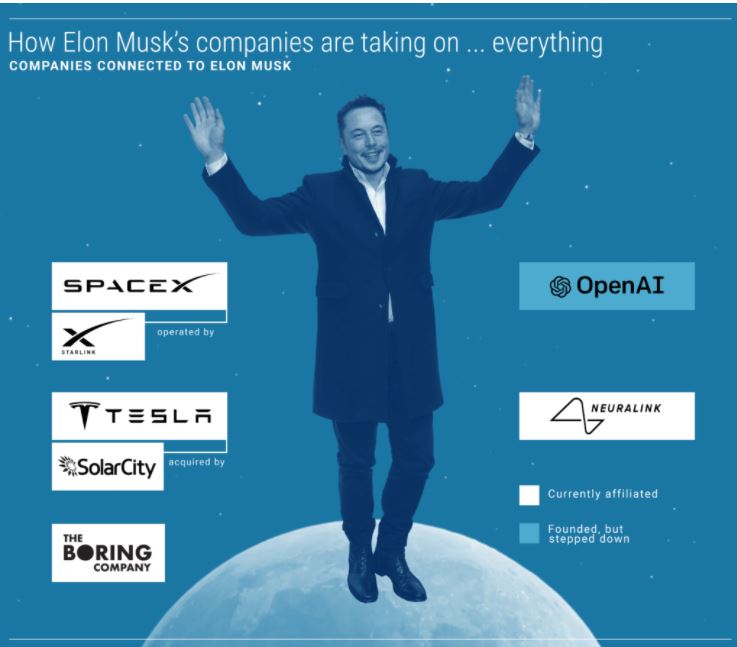