Coinbase’s debut is monumental for the crypto industry

What does Coinbase do?

Coinbase allows people and companies to buy and sell digital currencies. The Company began publicly trading this Wednesday. Its shares were valued at more than $100 billion US at one stage after their debut. The shares ended their first day of trading at $328.28 after receiving a reference price of $250 each, down from their high of about $425 per share.

Coinbase, which makes money through transaction fees, estimated it took in $1.8 billion in revenue in the first three months of the year as cryptocurrency prices soared.

On Wednesday, the fervor continued: Bitcoin, the largest cryptocurrency, climbed above $64,000 to a record, before falling back to $62,120, and shares in Bit Digital, a Chinese bitcoin mining company traded in the United States, rose as much as 12 percent before ending the day down nearly 7 percent.

Founded in 2012 as a way to simplify the buying of Bitcoin, Coinbase has emerged as the most popular crypto exchange in the U.S. and soared in value alongside digital currencies bitcoin and ethereum. The service now has 56 million users, up from 43 million at the end of 2020 and 32 million the year before that. In its last private financing round in 2018, investors valued the company at 8 billion.  Its previous valuation, which had been $1.6 billion as of August 2017.

“We don’t see ourselves as a crypto exchange,” said Coinbase president and COO Asiff Hirji. “We are very focused on the establishment of the crypto economy. We see ourselves as enabler of that future economy.”

How do you get involved in Coinbase?

Coinbase’s recent growth is unparalleled. Their revenue in the period 2019 to 2020 surged nine fold to $1.8 billion, and net income climbed from $32 million to between $730 million and $800 million. The number of monthly transacting users climbed from 2.8 million three months earlier to 6.1 million. For full-year 2020, revenue more than doubled to $1.28 billion, and the company swung from a loss in 2019 to a profit of $322.3 million.

Brian Armstrong, Coinbase’s co-founder and CEO owns 39.6 million shares now valued at $328.28 per share which equates to a value of a lot of cash! In August 2020, Armstrong was granted a multibillion-dollar performance award tied to the company’s stock price, potentially letting him purchase up to 9.29 million options at $23.46 over 10 years. This is a premium of $304.82 per share.

“More and more Institutions are going to invest in Coinbase because from day 1 Coinbase was always a Crypto company” according to Reddit founder and early investor Alexis Ohanian. 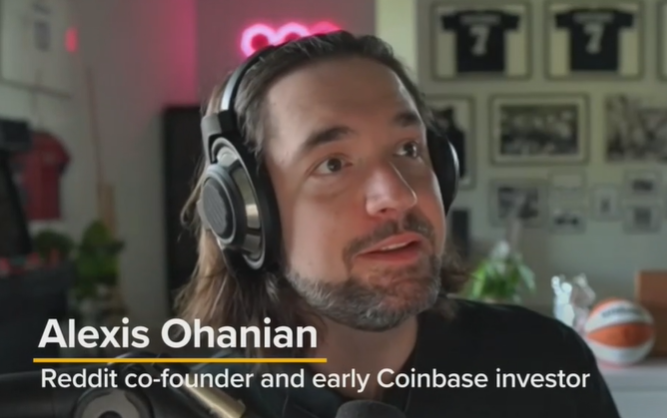